The Orange County Human Relations Commission invites the community to read Give Us the Ballot: A Modern Struggle for Voting Rights in America by Ari Berman.

Ari Berman is a senior reporter for Mother Jones and a fellow at Type Media Center. He has written extensively about American politics, voting rights, andthe intersection of money and politics. Berman was the first national reporter to cover voter suppression during the 2012 election, earning widespread acclaim for his coverage and pushing the issue into the national spotlight. His stories have appeared in The New York Times, The Washington Post, Rolling Stone, and The Nation, and he is a frequent guest and commentator on MSNBC, C-Span, and NPR. In 2017, Berman won an Izzy Award for outstanding achievement in independent media.

He is the author of Give Us the Ballot: The Modern Struggle for Voting Rights in America (Farrar, Straus Giroux 2015) about the history of voting rights since 1965, as well as Herding Donkeys: The Fight to Rebuild the Democratic Party and Reshape American Politics (Farrar, Straus and Giroux 2010). He graduated from the Medill School of Journalism at Northwestern University with a degree in journalism and political science. 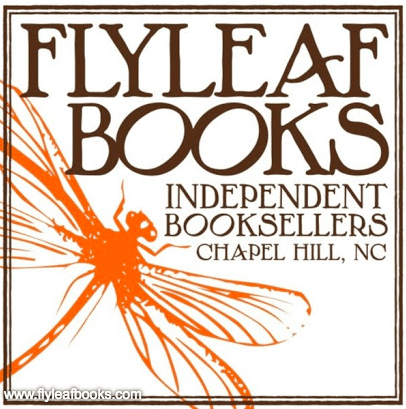 Flyleaf Books is a co-sponsor of the HRC’s Community Read!

Get 20% off of your purchase of Give Us the Ballot: A Modern Struggle for Voting Rights in America when you mention participating the the Community Read!

"An Evening With Ari Berman" 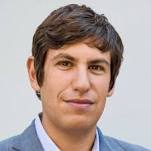 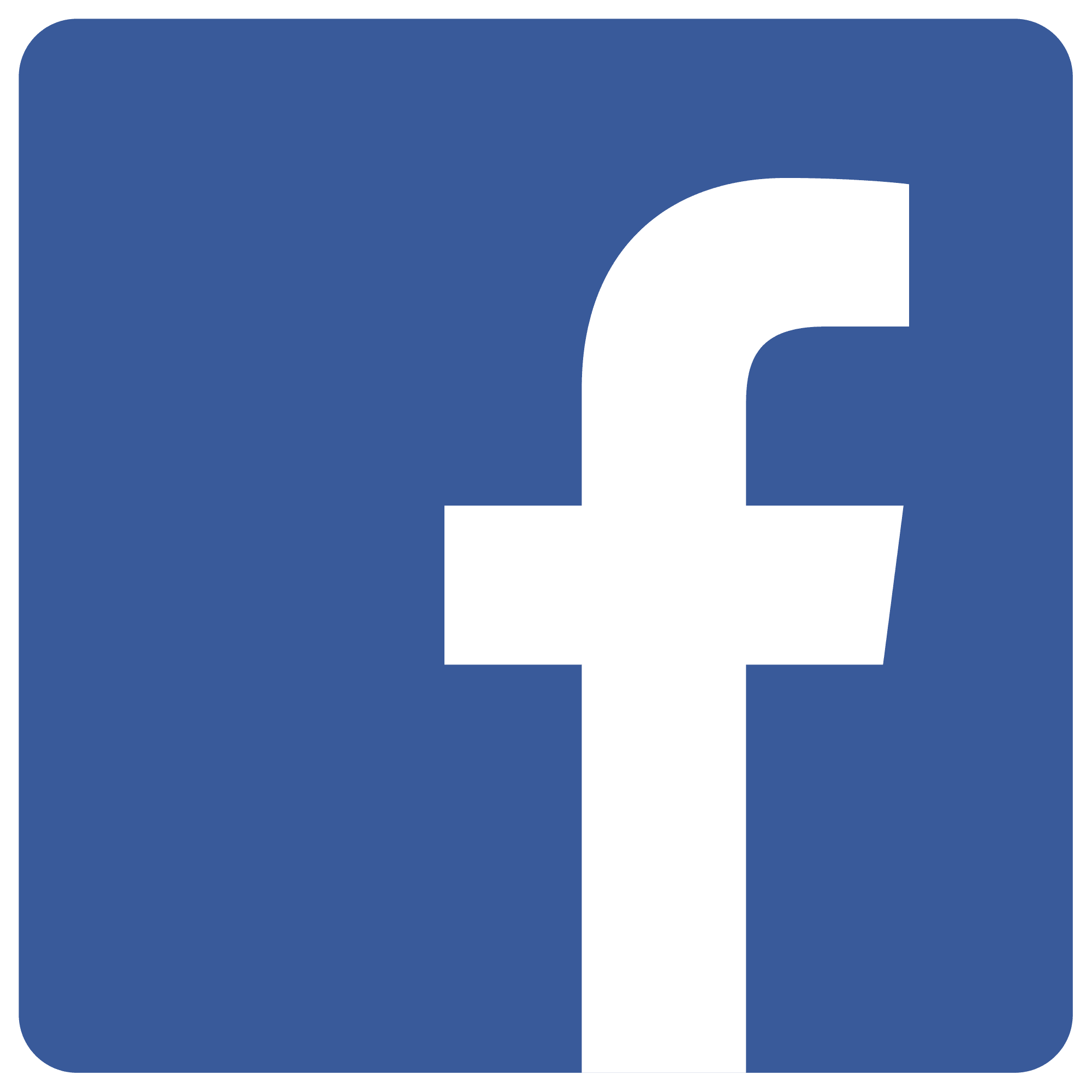 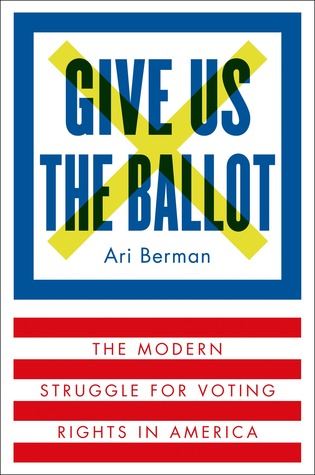